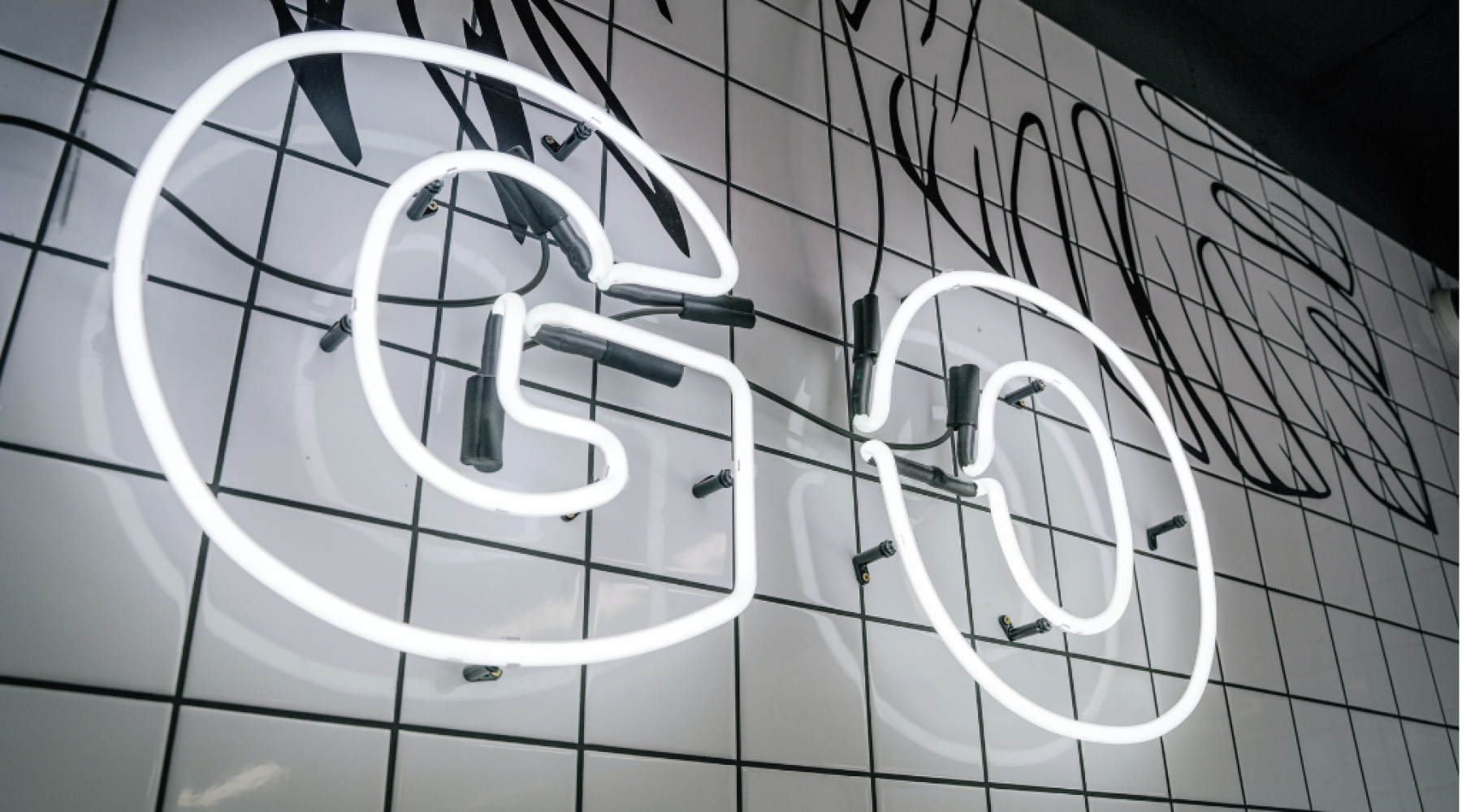 Come2Art Focus Groups on the go

In the wake of the pandemic, the Come2Art project aims to establish a new synergy between artists and community members under in the name of creative resilience: the ability to generate positive and creative solutions by discovering new possibilities and reimagining the environment.

The targets of the project are young people aged 18 to 30, women and representatives of ethnic and cultural minority groups, artists, cultural workers, and local community centers active in the field of civic participation and social inclusion.

One of the tools to promote the development and application of new lifeskills through creative placemaking were Focus Groups with community members and artists.

During these meetings, efforts were made to directly identify the needs, challenges, and emotions of the two main target groups of the project.

During the Focus Groups with community members – young people aged 18 to 30, women, and representatives of ethnic and cultural minority groups – we investigated the effects of the pandemic on interpersonal relationships, the need to feel creative and productive, and the need to share emotions. We realized how important digital media was in the lack of arts and cultural events and activities, somehow providing an alternative. However, direct sharing with each other and the social aspect of public events is a significant loss for creative expression.

In general, the idea emerged that participation in artistic and cultural activities benefits and grows people, allows us to question things we do not know, creates curiosity about new concepts, leads to asking questions and finding answers by questioning ourselves and what we believe in.

And when all this happens in public, they create a sense of community. The presence of spaces to share experiences also makes artists and audiences part of the same community.

Minority identities, moreover, are strengthened by the events that the community itself organizes for its members.

Culture and art create a community. A community with culture will generate art. A community that gathers around art will develop a culture.

In Focus Groups with local artists and cultural workers, we talked about the importance of culture in community cohesion and social inclusion: one can define one’s group by virtue of its culture, which exists because of art and its expression.

Art also plays a political role; in that it must be able to disrupt social and economic dynamics.

In the field of education, there has been noticed a cultural homogenization in the younger generation, which urgently needs to express itself. Today’s youth are less connected to their roots and to an idea of community culture, and this cultural poverty leads to a lack of originality and authenticity in expression. Artists most involved in education have found in adolescents an urgent need to relate and communicate, on the one hand, and an enormous lack of means to do so, on the other.

On a relational level, then, the pandemic could have been an opportunity to bring people back to cultural and artistic events, but the choices of institutions have failed to seize this opportunity, failing to recognize culture’s central role of inclusion, and bringing people together.

The task of art is not to solve or find solutions, but rather to induce reflection on what is happening. Art must play a central role in education, as a universal and inclusive expressive medium that allows for the development of important cross-cutting soft skills such as listening, empathy and self-esteem.

The artist cannot ignore his or her educational role, but to be truly effective, it is important not to act alone.

This website has been produced with the financial support of the Erasmus+ Programme of the European Commission. The European Commission support for the production of this website does not constitute an endorsement of the contents which reflects the views only of the authors, and the Commission cannot be held responsible for any use which may be made of the information contained therein.